In our last blog we covered the early years of the evolution of logo design. In this second part we will take a look at the most important phase of logo design that shaped the modern rules of graphic design.

In the evolution of logo design the early modern was a turning point. Graphic designers started to break free from traditional rules of graphic & logo design, and went on to experiment. The logo designs of this period were more geometric in shape with a minimalist approach, clean typefaces and photographs instead of illustrations. This period gave rise to the importance of functions of a logo design rather than only its form; a concept that prevails today.

A symbol for cigarettes

The revolution came about not only in terms of style & design but also in terms of the products being advertised. Going against the norms of graphic design up till that point, this logo design for a popular cigarette brand was ahead of its time.

It would be wrong to say that traditions were completely forgotten. Mythological figures continued to appear, but in a more modern context. Goodyear logo utilised the winged foot & sandal Greek god Hermes, the messenger of the gods.

Germany is as popular for world-class technology as for its impact on global markets. German expressionism became a parallel movement in the evolution of logo design. The period was characterised with emotional & spiritual designs. It adopted the neo-noir form of design, and incorporated angular lines, geometric figures, abstract shapes, and religious and cultural elements in black & white colours.

Before WWII German expressionism was the most influential style in the global graphic design community. The Volkswagen logo was a front-runner of this period. Designed in 1938, it had a gear-shaped emblem of German Labour Front. Although the logo todat has adapted a more minimalist design approach, its beginnings are steeped in German history.

With industrialisation & modernisation, global outlook towards technology was fast changing. Of course, the impact was visible in the evolution of logo design as well. A more philosophical movement was taking place that urban growth. Ornamental & curvy shapes were sidelined in favour of simple designs, marking this as the beginning of what became ‘minimalism’. 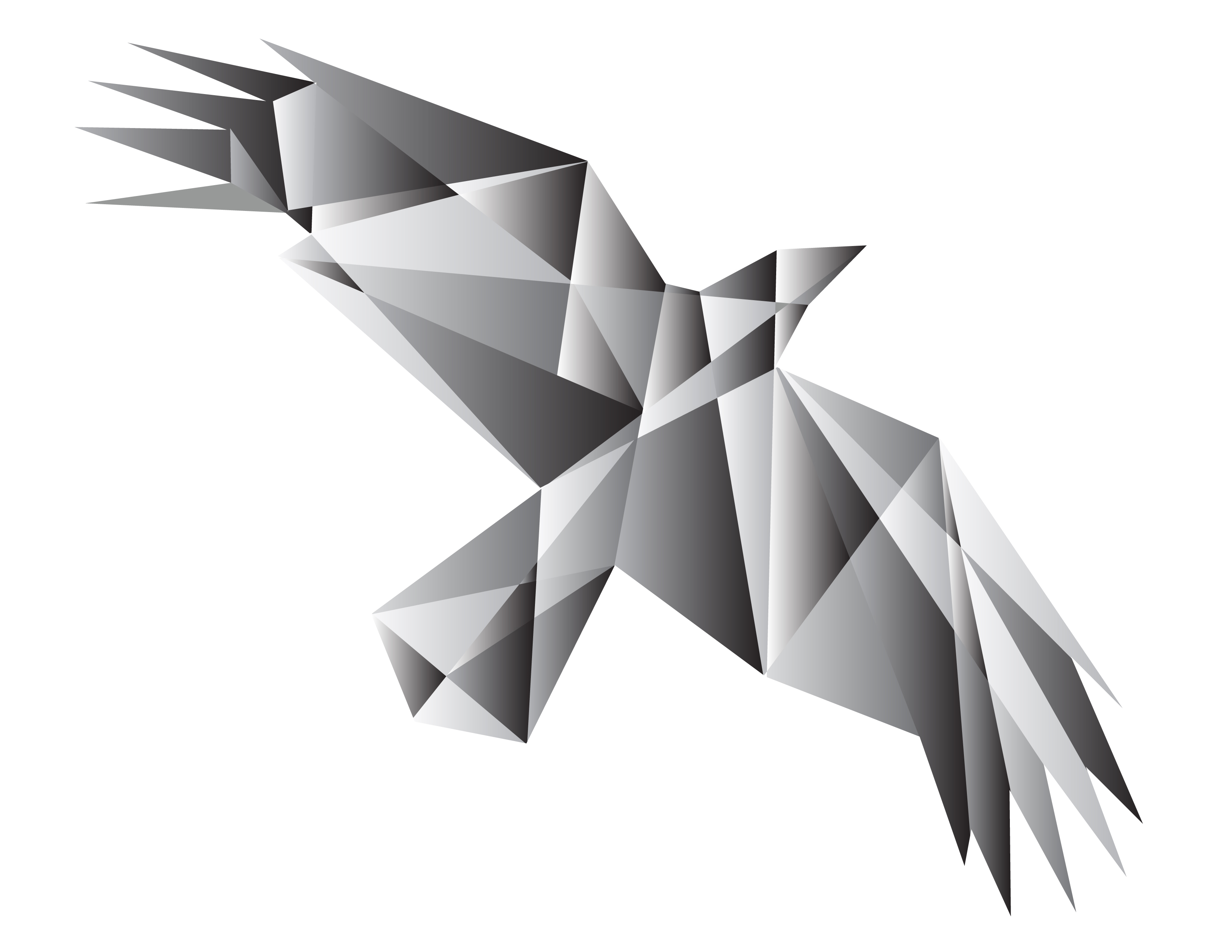 Considered to be the first abstract style of modern art & design, cubism broke away from the traditions of perspective drawing. Instead it introduced the idea of sharp edges for logo designs.

This period is prominent in the evolution of logo design as it glorified industrialisation, technology, and transport along with the speed & energy of urban life.

Very similar in its philosophy to Suprematism, constructivism stood on its own with negation of abstract designs in favour of more mechanized modernity.

The iconic logos of both the tech giants were heavily inspired from modern art history. Their logos featured a combination of minimalism & abstract designs.

Though Art Deco influenced all aspects of graphic design, but its influence is most visible on the art of typeface. Lego remains one of the most brilliant examples of art deco style logo. Lego adopted the custom-designed round typeface with bright red, yellow & white colours in 1934, and continues to stand out in the world of graphic design.

The famous French car manufacturer, Renault adapted one of its most iconic logos in 1923. The art deco logo remains a prime example of all graphic design principles introduced in this period – a streamlined shape, strong horizontal lines that promoted extravagance and glorified culture, speed & consumerism.

With global political & social unrest, art for art sake was becoming a thing of the past. Soon art was to become an important part of social & political propaganda. The chief characteristics of this period were realism, depiction of figures as ideal types or symbols, and explicit rejection of modernism.

The heroic realism style of logo design borrowed heavily from classical & mythological figures & symbols. These elements were used to induce a sense of sacrifice & duty.

The evolution of logo design during this period remains crucial to our understanding of modern logo designs. In the third, and last, part of this series, we will take a look at the present definition of logo design, and how it shapes our loyalty & choices.

Top 5 comic book publishers to look out for & why

Oscar nominations in the VFX category – 2015